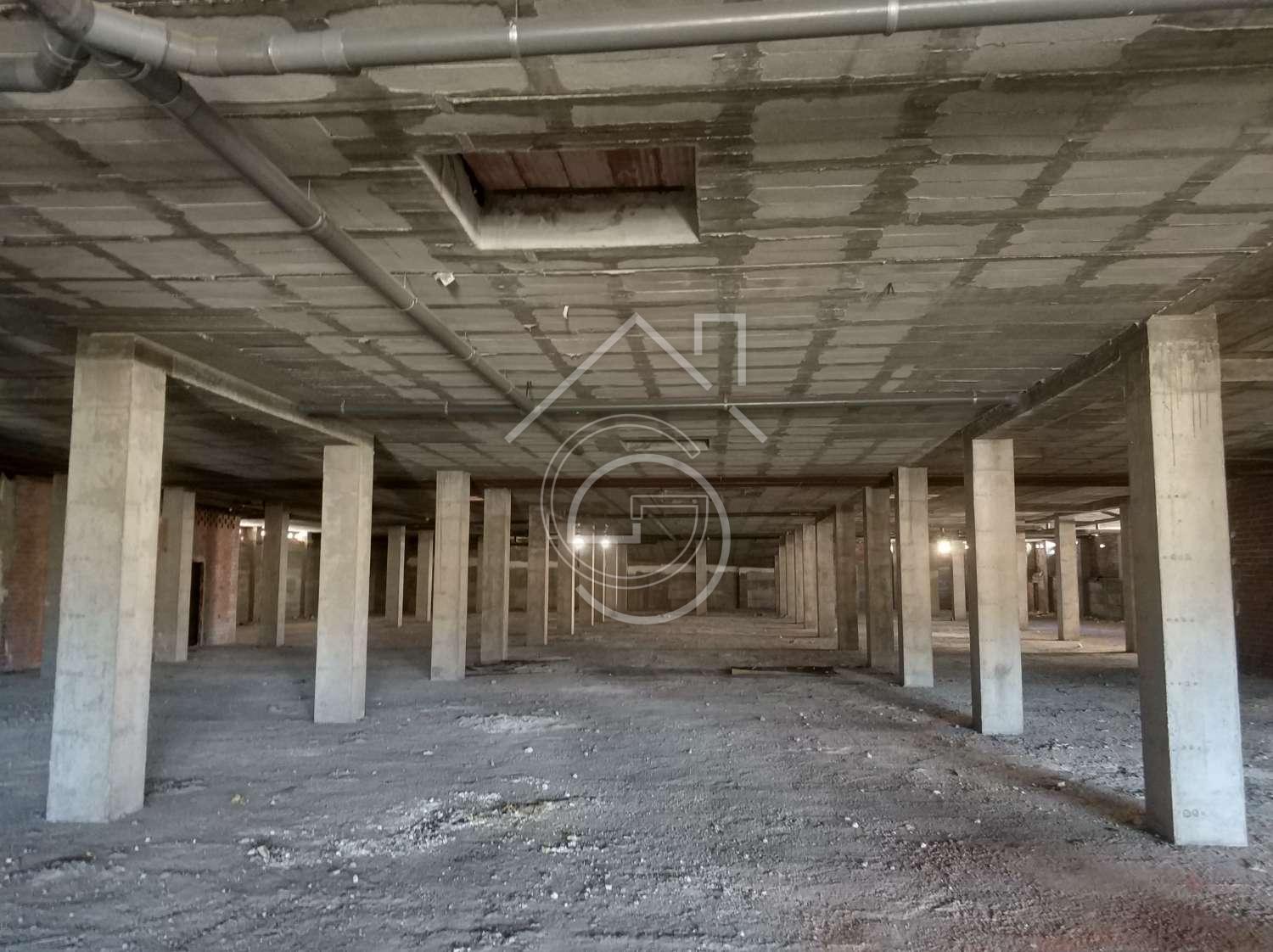 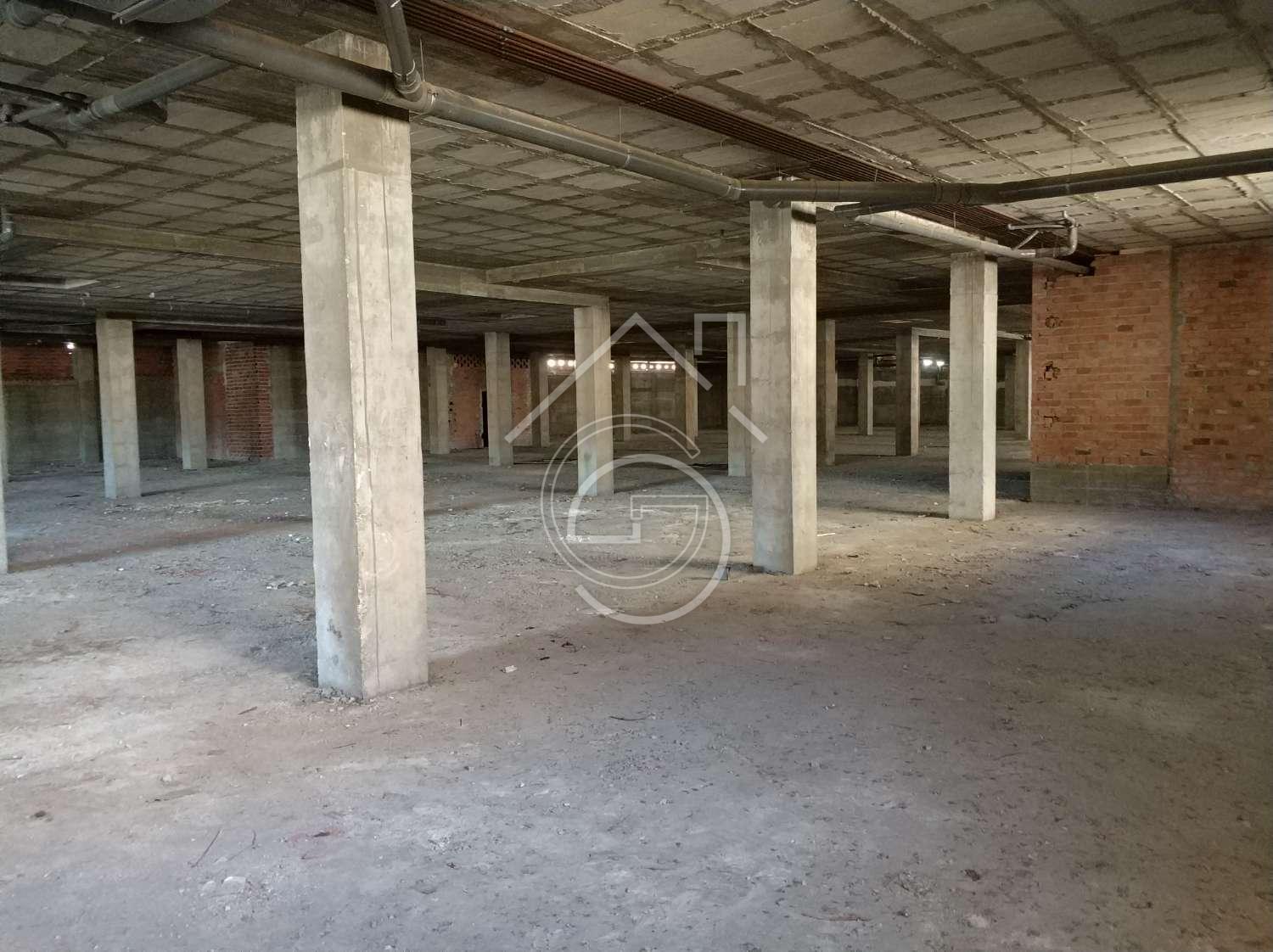 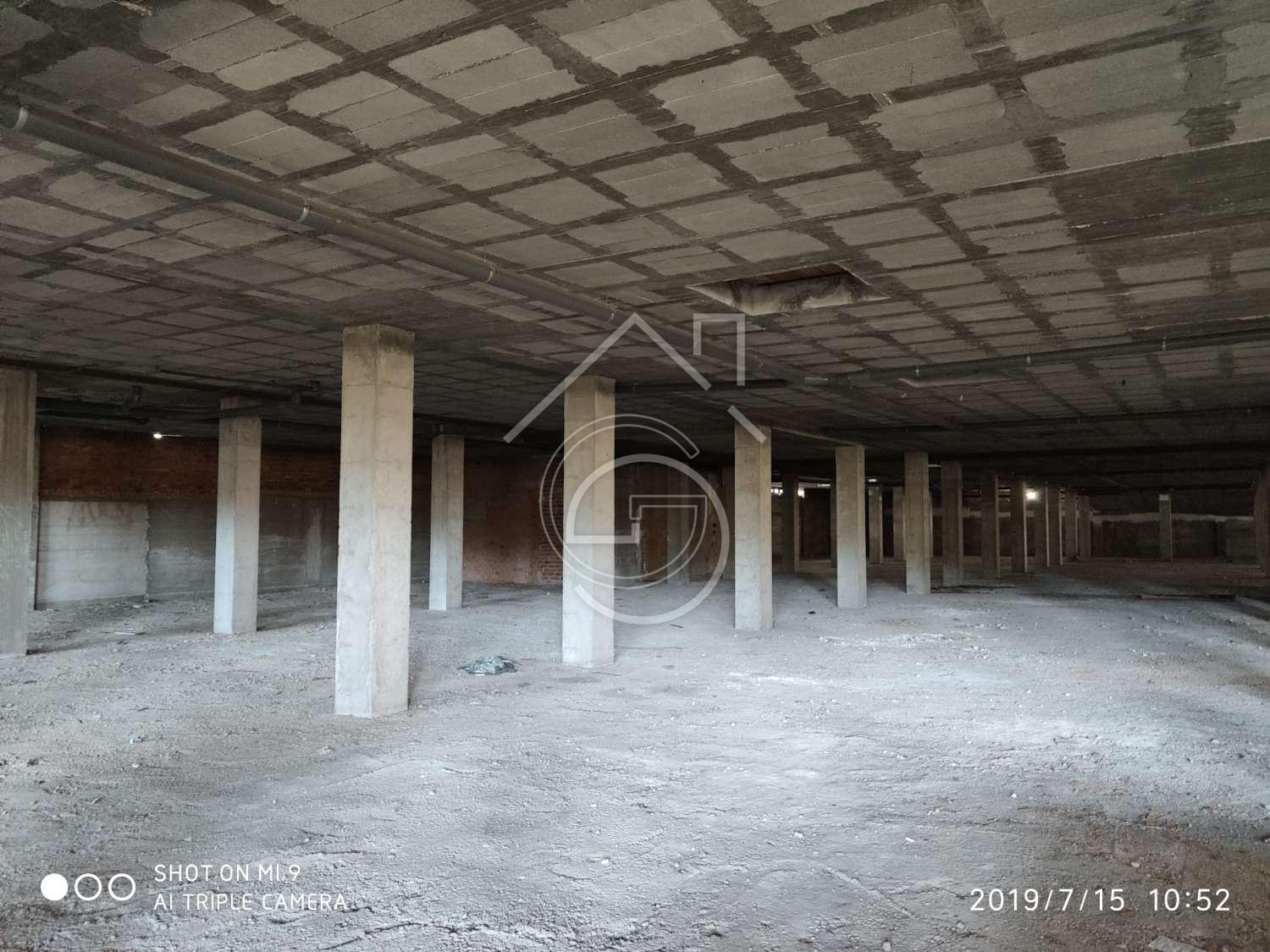 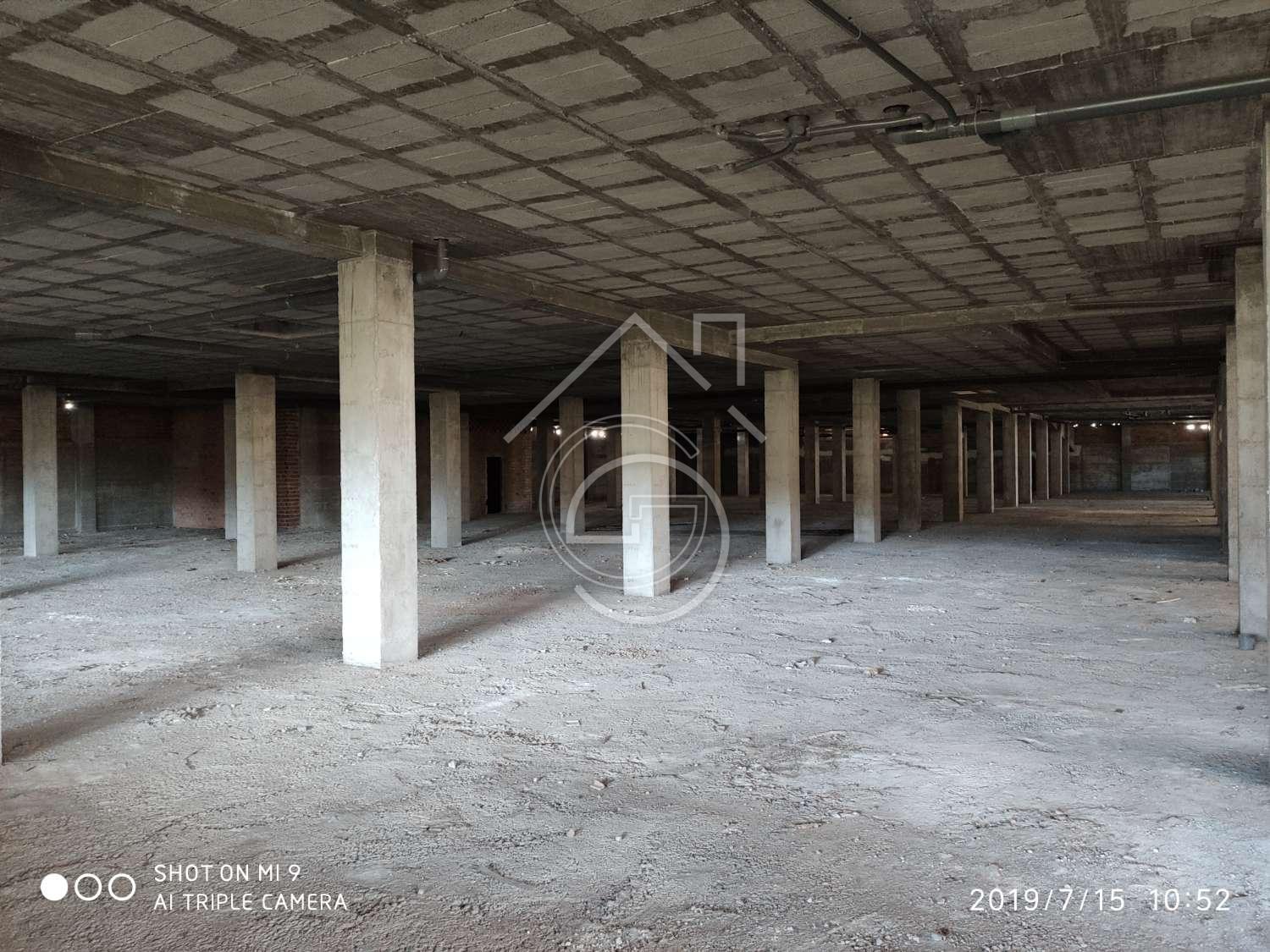 Commercial premises, located in the centre of Alhaurin de la Torre, in one of the most densely populated areas, composed of large communities of neighbours, as well as a great projection of growth in the near future reflected in the new housing developments in the area and in the current PGOU of Alhaurin in which a growth of this area with urban land of these characteristics is projected, which will further strengthen the population density throughout this area and the commercial need in the same.

The premises are close to the Avenida Isaac Peral, which in recent years has become one of the main entrances to the town due to its connection with the A-7 motorway to the capital and one of the most commercial areas of the town. Justifying this, we find the recent opening in June 2019 of the municipal library a few meters from the premises, in addition to the largest institute of the population and one of the schools. All this speaks clearly of the future and present potential of the area in terms of residential population and economic activity.

These premises are ideal for activities that require large public-facing spaces, such as supermarkets, gyms, etc.

+34 952 605 789
info@gogarproperties.com
Call
We use our own and third-party cookies for analytical and service purposes (such as displaying cartographic maps or allowing property sharing on social networks)